This is the sixth custom bike which has been created as a result of the partnership between Indian Motorcycle and Jack Daniel’s. 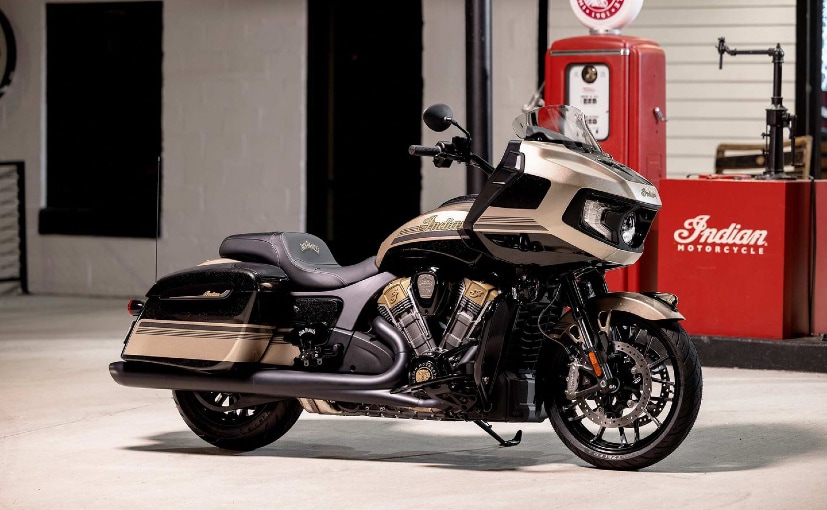 Only 107 units of the limited edition bike will be built

Indian Motorcycle has revealed the latest custom cruiser, the 2022 Indian Challenger Dark Horse Jack Daniel’s Edition. The latest bike is the result of the collaboration between the two brands for the sixth year running. This year, the Jack Daniel’s Limited Edition bike is based on the Indian Challenger, and pays homage to the whiskey brand’s Tennessee Rye whiskey. Most of the custom bikes created as part of the collaboration between Indian and Jack Daniel’s have been design and build projects from Klock Werks Kustom Cycles. 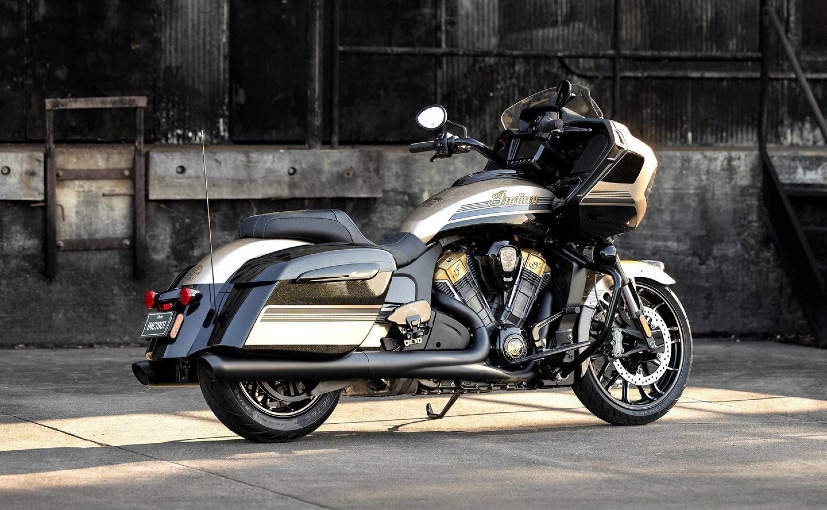 Only 107 units of the 2022 Jack Daniel’s Indian Challenger Dark Horse Limited Edition bikes will be built, each with custom details and premium components.

The 2022 Jack Daniel’s Limited Edition Indian Challenger Dark Horse will have a limited production run of just 107 units. The Challenger Dark Horse already wears a blacked-out look in the engine, wheels, exhaust and other parts. And it comes with premium components like the LED Pathfinder headlight, a six-axis inertial measurement unit (IMU) from Bosch, a hydraulically adjustable rear shock, and Indian’s onboard Ride Command infotainment system. The Indian Challenger is powered by a 1,769 cc, liquid-cooled, 60-degree, v-twin engine that puts out 121 bhp of maximum power at 5,500 rpm and 173.5 Nm of peak torque at 3,800 rpm. 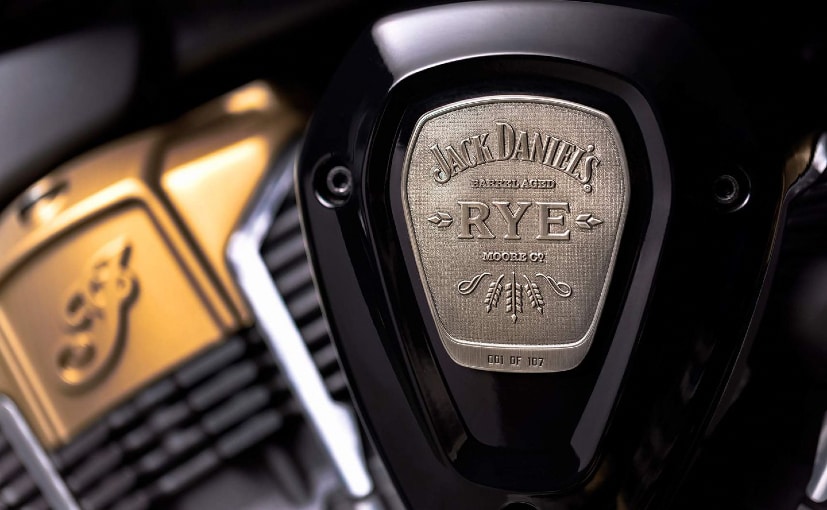 Whats The Use Of A Belan? Deepika Padukones Recent Story Has Us Laughing