The test mule of the Hyundai i20 N was recently spotted in Faridabad. 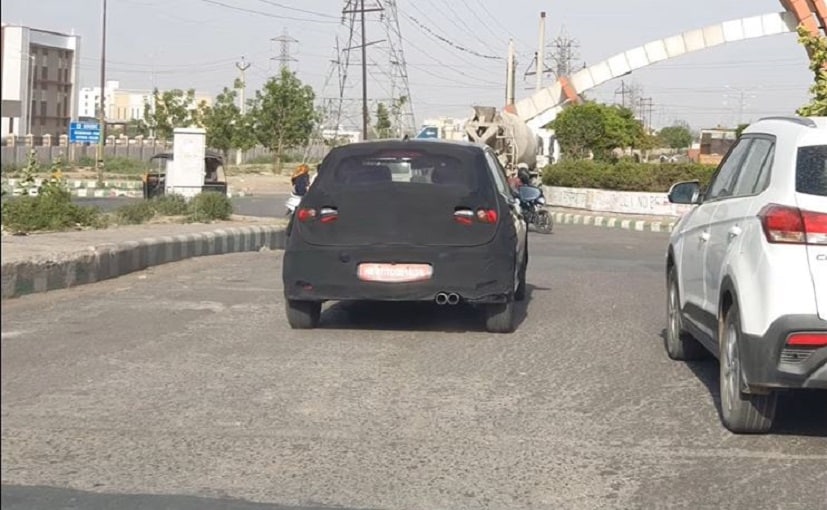 Hyundai introduced the new-generation i20 hatchback in the country late last year. Now, the automaker seems to be readying the sportier version of the premium hatchback, i20 N. The car was recently captured on camera performing road tests in Faridabad. This is not the first time it has spied testing in the country. It was previously seen doing rounds on the Chennai roads. Expected to go on sale later this year, the upcoming i20 N will be a premium product from the South Korean carmaker. 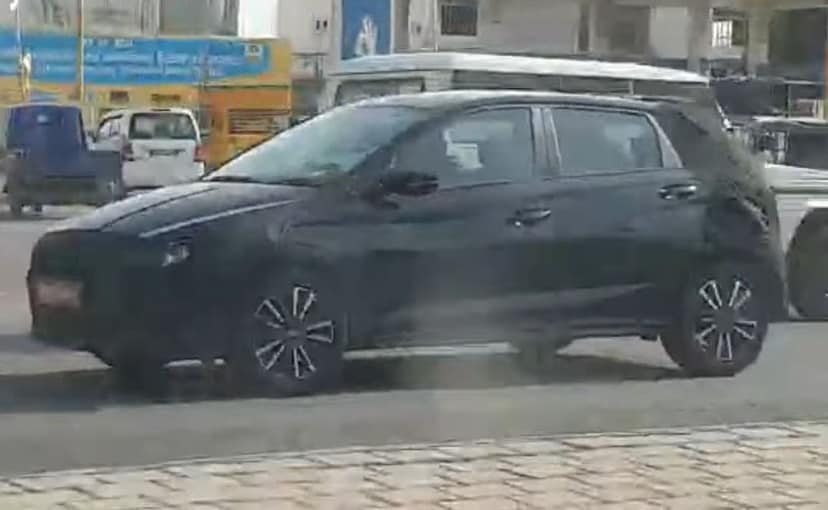 As seen in the spy images, the front and rear profile of the test mule is draped under camouflage, concealing the key details. However, we don’t get to see a clear picture of the front fascia. But, it gives away details of the rear profile, showing a dual-tip exhaust that we have already seen in the previous spy images. The car is expected to get an aggressive exterior styling, N Line inspired interiors, revised suspension, new multi-spoke alloy wheels, upgraded brakes, LED taillights and more. Giving a closer look at images, the alloy wheels appear to be larger than the regular model, which could be either 15-inch or 16-inch. Do note, the international-spec model comes with 18-inch alloy wheels. 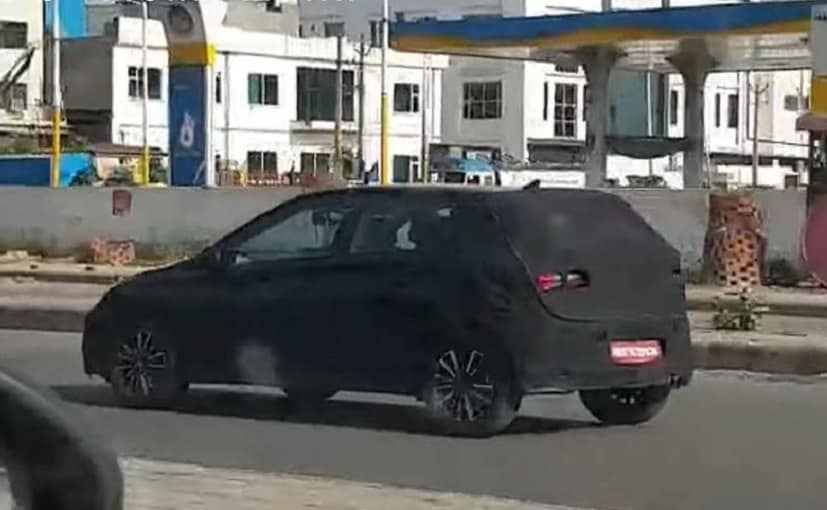 Mechanically, the European-spec i20 N uses a 1.6-litre turbocharged GDi engine making 201 bhp and a maximum torque of 275 Nm, while mated to a 6-speed manual transmission. This engine is the first of a new generation to feature in a European Hyundai model. The company says the all-new i20 N can clock 0 to 100 kmph in just 6.7 seconds, before hitting a top speed of 230 kmph. However, the India-spec i20 N could borrow a 1.0-litre turbocharged petrol engine from the regular i20, which produces 120 bhp and 172 Nm of peak torque. However, the exact mechanical details of the upcoming i20 N are yet to be revealed.

All You Need To Know