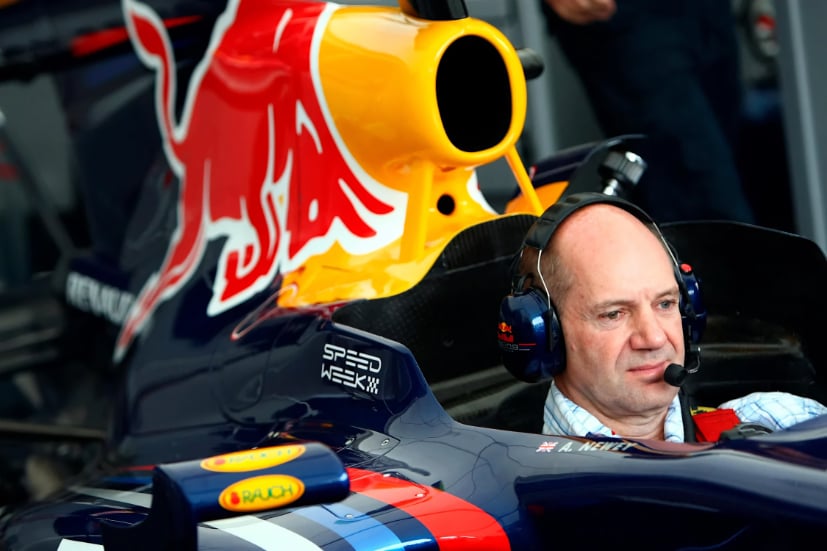 Newey is the most celebrated designer in F1

As the title fight between Red Bull and Mercedes heats up, Red Bull has found some extra help in its legendary chief technical officer Adrian Newey returning to duty after enduring a bike accident. Newey has been credited with the high rake concept of the Red Bull cars which for the first time in the turbo-hybrid era of the sport has challenged the dominance of Mercedes.

“We are well-positioned, but of course Newey is the figurehead. And his absence just from motivation is seen, and in the early stages, we didn’t know how serious the injury is. He had to go through several operations,” said Red Bull’s Helmut Marko. 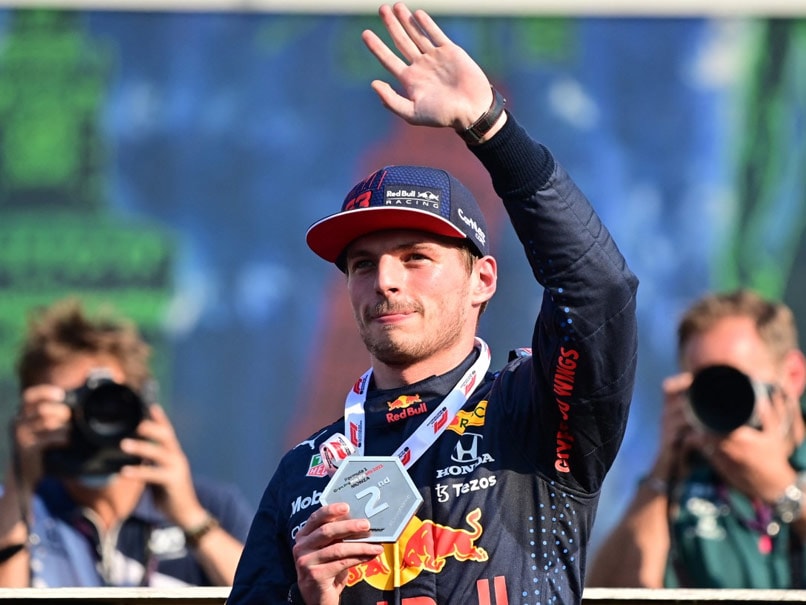 “He is now not fully fit but is ready to do his job and has immediately recognised the difficulties we had here [in Turkey] in terms of set-up. There will be a meeting with Verstappen in the upcoming week in Milton Keynes so that we are back on top in terms of the chassis,” he added.

In the last couple of races, there has been a distinct shift in the performance towards Mercedes even though Verstappen has managed to hold on to a lead against Lewis Hamilton. This shift has been particularly visible since Pirelli made its tyres stronger post the race in Silverstone.

Newey’s return could help offset the performance delta that’s in favor of Mercedes as his aerodynamic expertise could help Max Verstappen become a world champion. Mercedes has benefited from improved power unit performance as well which at the earlier half of the season wasn’t as apparent as Honda. Red Bull’s engine partner upped the ante with the power unit.

Biden’s Pandemic Fight: Inside the Setbacks of the First Year

Electricity Demand Grows 4.9% In First-Half Of October Amid Coal Supply Deficit In India