This new site will host 2,500 employees and will feature an on-site test track museum, plus design, engineering and production. 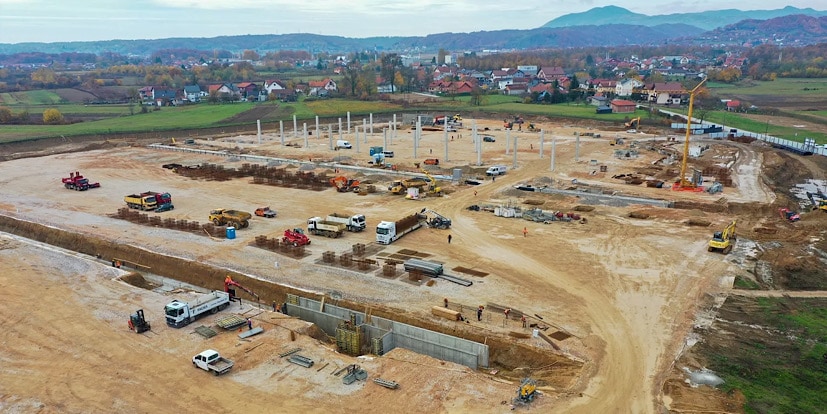 The parent of Bugatti Rimac, the Rimac Group, which also counts Porsche as a major shareholder, has revealed that it has begun the construction of its massive $225 million global headquarters in Zagreb, Croatia. The 200,000 square meter site in Croatia will be the new home for the 100,000 square meter campus where many future-facing electric car technologies will be developed. Rimac merged with Bugatti earlier this year, creating the most audacious hypercar tag team. Rimac earlier in the year had revealed the Nevera which has become the fastest electric hypercar on the planet. 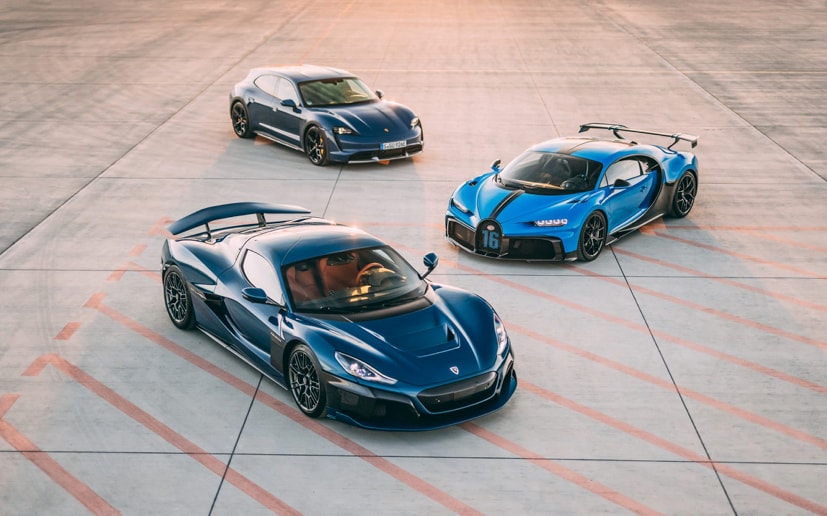 “Ever since I founded the company, building the best possible working environment was key to me. It is more natural to create great products when one is in the right surroundings. With the Campus we want to do exactly that – create the best environment for working and creativity, but not only for our employees. This is a place where customers, students and the general public are welcome and invited to mingle with our employees. We also take great care to integrate the facility into nature and its surroundings and to be carbon neutral. Croatia will always be our home and to begin laying the foundations of our new long-term base is a huge milestone as we build something that allows us to best reflect our brand, ambitions and be a springboard for growth over the next decade and beyond,” said Rimac founder and the CEO of the Rimac Group, Mate Rimac.

“Strengthening our position as a hypercar maker, as well as a leading Tier 1 supplier of electric performance technology to the world’s largest automotive manufacturers, we can’t wait to show off the final creation and move in our long-term home,” he added.

This new site will host 2,500 employees and will feature an on-site test track museum, plus design, engineering and production.  Bugatti will continue to operate out of France but Rimac’s electric cars and its components business which serve brands like Porsche and Audi will be based out of this new facility.

Fernando Alonso Wants To Stay In F1 Beyond 2022