Skoda too is working on a sloped-roof Enyaq, and the company is officially teasing it way ahead of its early 2022 debut. 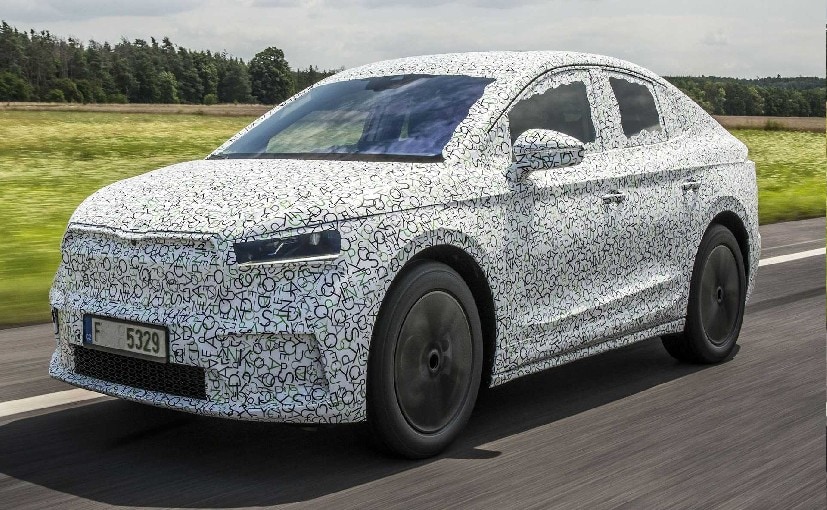 Skoda is working on a sloped-roof model of the Enyaq

It’s been a year that the Skoda Enyaq iV crossover made its global debut and now the Czech based carmaker has teased a coupe version of the electric crossover. Well! It was quite expected as it’s exactly what the Volkswagen ID.4 GTX coupe is to the standard ID.4 range and we saw it recently. So yes! Skoda too is working on a sloped-roof Enyaq, and the company is officially teasing it way ahead of its early 2022 debut. That said, what we see are images of the camouflaged test mule, so a better idea would come later when its revealed. 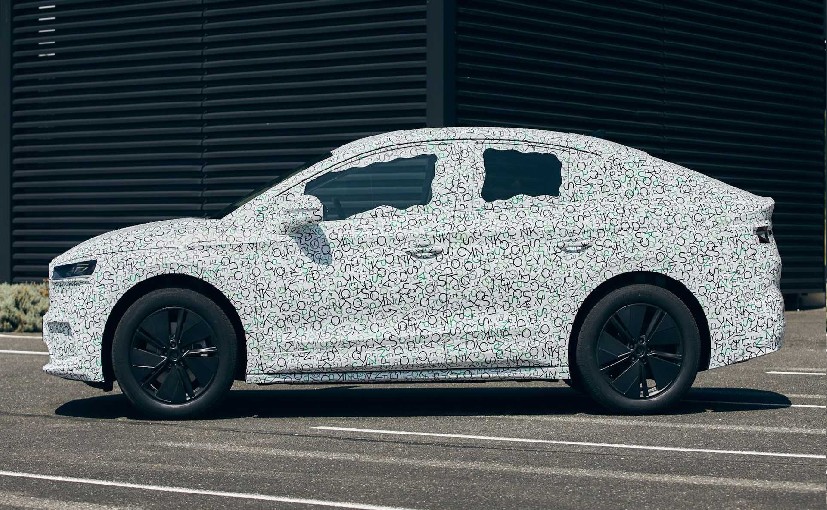 Well, it does share its underpinnings with the Volkswagen’s Group’s MEB modular electric vehicle platform and it comes with either a 62- or 82-kilowatt-hour battery pack. There’ll be three powertrain variants – 132 kilowatts or 174 bhp, 150 kW or 198 bhp and 195 kW or 258 bhp. Then, it is offered in rear-and all-wheel-drive configurations and trims names are Enyaq Coupe iV 60, iV 80, iV 80x. Skoda says the Enyaq Coupe iV will deliver over 535 km or 332 miles of range on the WLTP testing cycle which is still impressive for its class.

On the inside, there is a 13-inch touchscreen infotainment system along with a 5.3-inch screen functions as the digital cockpit. There’s an optional head-up display, too. Expected on the features list are LED ambient lighting and dual-zone climate control among others. The standard Skoda Enyaq iV has already bagged around 70,000 orders and the coupe will likely add to that number.

Have Leftover Chapatis? Turn Them Into Quick Poha Recipe